► Stream on the go with a NOW TV Sky Sports Mobile Month and catch 5 Sky Sports channels, including Sky Sports Premier League, on your smartphone for just £5.99 – http://nowtv.uk/ytsvfdaily

Click the links to watch more football skills or other videos.

It is a tragedy that will go down in footballing infamy. The darkest day in Leicester City’s history arrived just two and a half years after the club’s greatest hour.

Vichai Srivaddhanaprabha, the much-loved owner of the Foxes, ties together both of these moments.

On May 2, 2016, the man affectionately known as just Vichai celebrated football’s most heart-warming fairy tale as Leicester were miraculously crowned Premier League champions.

But on October 27, 2018, Vichai’s fairy tale would descend into a nightmare. On Saturday evening – following the 1-1 draw with West Ham – the helicopter that collects Vichai after every home match at the King Power Stadium tragically crashed just seconds after take-off.

All five people on board died, including the 61-year-old Vichai. It is a disaster that has rocked football to its very core.

Even before the terrible news had been confirmed, a vigil began outside the ground. Thousands of fans left flowers, and also, according to the BBC, a statue of Ganesha. Ganesha is one of the most important figures in the Hindu religion, known as a “remover of obstacles”.

Srivaddhanaprabha certainly removed obstacles during his lifetime. He treated fans with affection and helped all Foxes live the unthinkable in 2015-16. They began that season 5000-1 outsiders with the bookmarkers, but ended the campaign as the best team in the land.

The team coached by Claudio Ranieri – and led by the previously unheralded Jamie Vardy, N’Golo Kante and Riyad Mahrez – captured the hearts of all football fans across the globe. 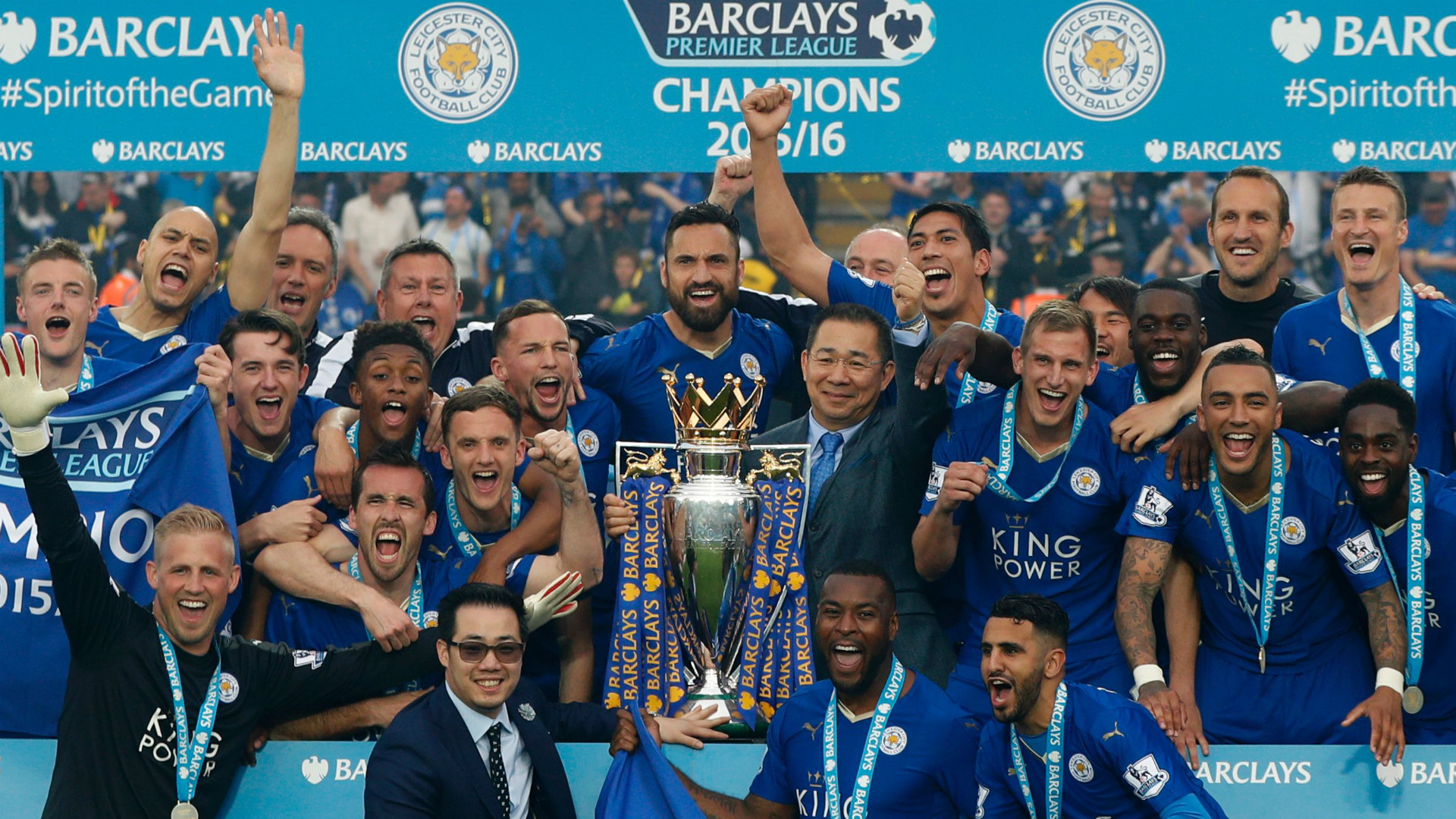 But it was Srivaddhanaprabha’s affection for the club – and the club’s affection for him – which ran even deeper. He was an extremely generous man, once laying on free beer, donuts and hot dogs on his own birthday so supporters could celebrate with him.

He also subsidised away travel for fans, capped at £10 per supporter. Two female Foxes interviewed by Sky News after the accident claimed Srivaddhanaprabha had even offered to buy breakfast for the travelling Leicester supporters ahead of next week’s game against Cardiff.

He was similarly generous with the squad; they were each gifted a BMW sports car for winning the title, worth £100,000 each.

This was all a far cry from his humble beginnings; he initially opened a duty-free shop in his native Thailand in 1989 and built it into an empire now known as King Power Duty Free. His big break came when the company won the contract to provide duty free concessions at airports across the country. He was the fifth-richest person in Thailand at the time of his death, estimated to be worth around £3.8 billion ($4.9bn) by Forbes. 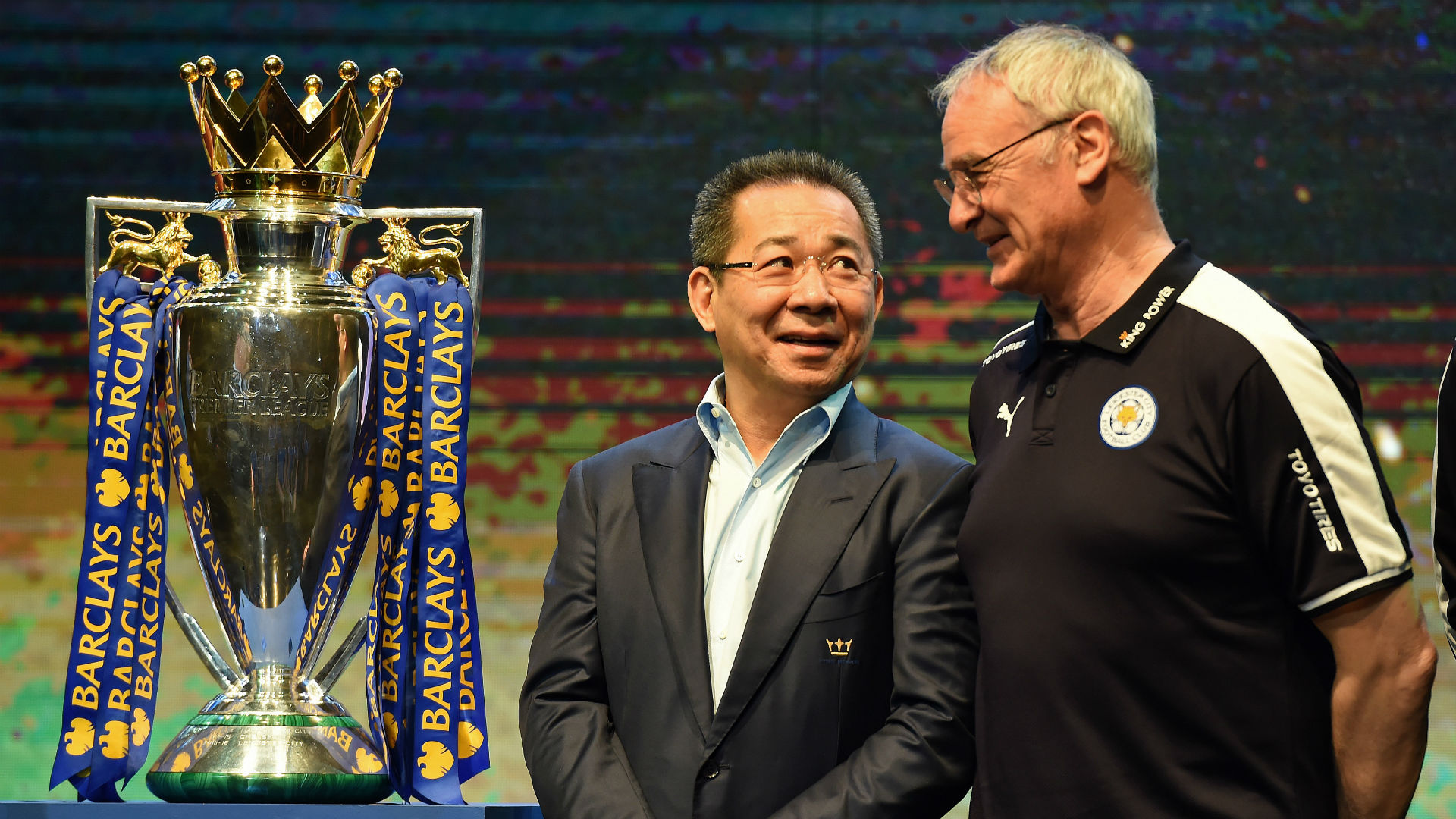 A devout Buddhist, he had Thai monks bless the pitch and gave players amulets before their title success. He loved polo, and was regularly pictured with royal families from across the globe. He also owned Belgian football club OH Leuven.

Srivaddhanaprabha was born Vichai Raksriaksorn, but was bestowed a new surname in 2012 by King Bhumibol, the previous Thai monarch. Srivaddhanaprabha means “light of progressive glory”, and recognised his many contributions towards social responsibility in his homeland – his business ran a number of programmes geared towards tackling education and health issues among children.

He bought Leicester City in 2010 for a fee of £39m while they were still in the Championship, naming his son Aiyawatt Srivaddhanaprabha as his vice-chairman. He pumped millions of his own cash into the club and they were promoted to the Premier League in 2014. After narrowly avoiding relegation in their first season back in the big time, Vichai’s team achieved the seemingly impossible a year later. 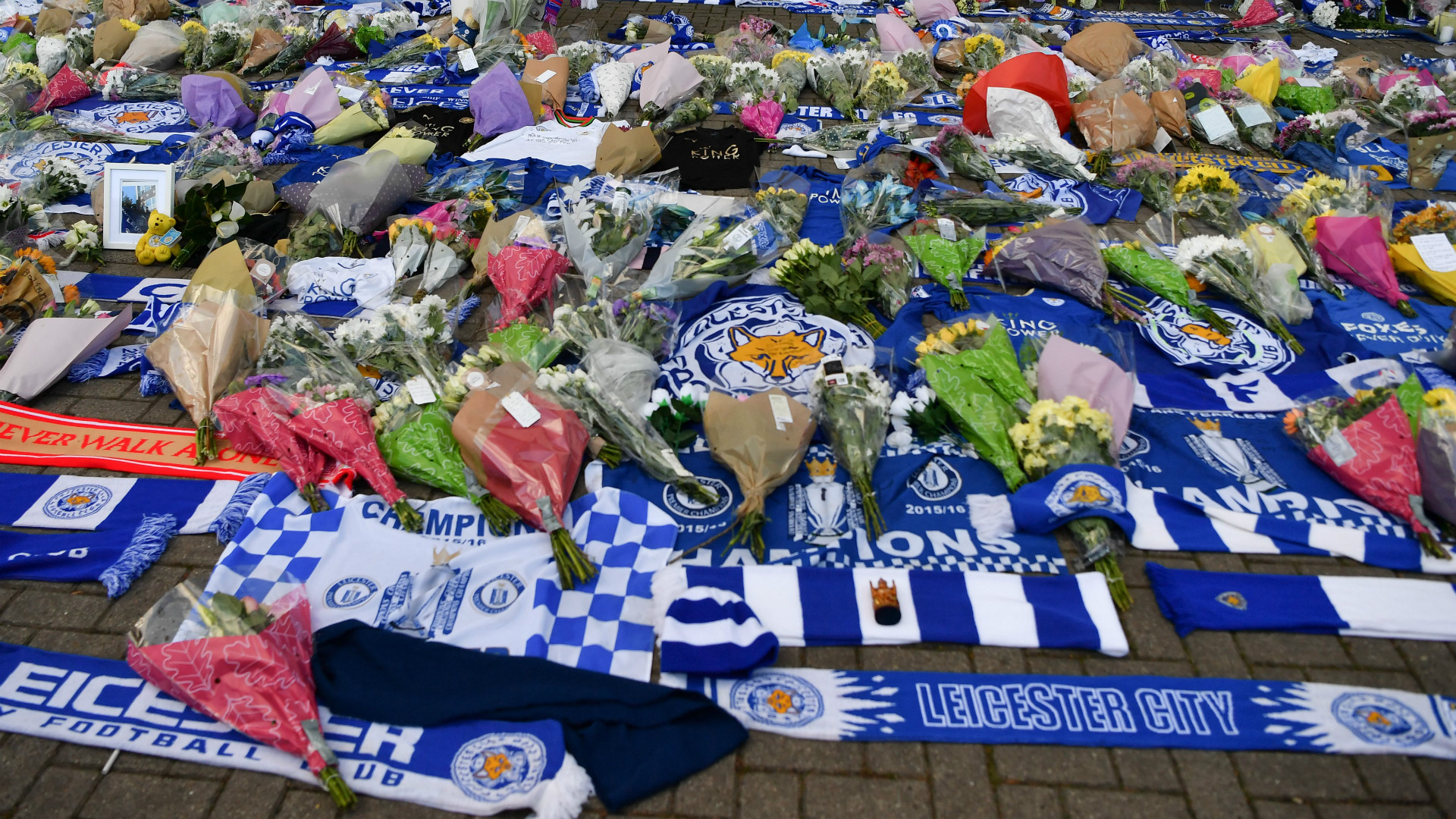 Adored throughout the city, in 2014 Srivaddhanaprabha was awarded an honorary degree by the University of Leicester, which recognised his achievements in business in Thailand and his contribution to local sport. A man of few words, Srivaddhanaprabha gave a short speech on stage, addressing the professors and students present.

He said: “It is my great honour, having the chance to stand on this stage today.

He did not succeed in just doing his best. In leading underdogs Leicester to Premier League glory, Vichai Srivaddhanaprabha became immortal. His legacy will live on forever.

Liverpool star Mohamed Salah has reached 50 goals for the Anfield club with his second of the evening against Red Star Belgrade.

The Egypt international struggled to find his best form at the start of the season after a wonderful debut campaign for the Reds.

But after breaking a goalless spell with the only strike of the game at the weekend against Huddersfield, he now seems to be back to his prolific best.

Salah was on top form on Wednesday to break down the resistance of Liverpool’s latest Champions League opponents.

After Roberto Firmino had opened the scoring at Anfield early on, he moved within one goal of the milestone with an effort on the stroke of half-time.

And a second half penalty took him up to the half-century, a mark reached in just 65 games in the Liverpool shirt.

It is also a record for the Reds, as he becomes the fastest man ever to score 50 goals.

Albert Stubbins, who starred for Liverpool in the post-war period and helped the Reds to the 1946-47 First Division title, was the previously record holder, reaching the mark in 77 games in the late 1940s.

Salah made an instant impact on English football after being signed by Liverpool from Roma in the summer of 2017.

In his first season under the eye of Jurgen Klopp, the striker helped himself to an incredible 44 goals in 56 games, including a Premier League haul of 32 strikes which earned him the Golden Boot.

But on the evidence of his last two outings, Salah is gearing up to put in another fine season even if he does not quite hit the heights of 2018-19.